Samsung wins best phone of the year at T3 awards 2016

The Samsung S7 Edge has been awarded the best phone of the year at 2016’s T3 awards, beating its key rival the iPhone 7.

Apple were also crowned, as the iPhone won the “gadget of the decade” award, beating the Playstation 3 and Netflix.

Virtual Reality headset HTC Vive won three awards: gaming product of the year, innovation of the year and gadget of the year.

Rob Carney, editor of T3, said: “It’s incredible to look back over the past 10 years of tech and see how it’s changed and influenced the world we live in. Apple’s iPhone is a more than 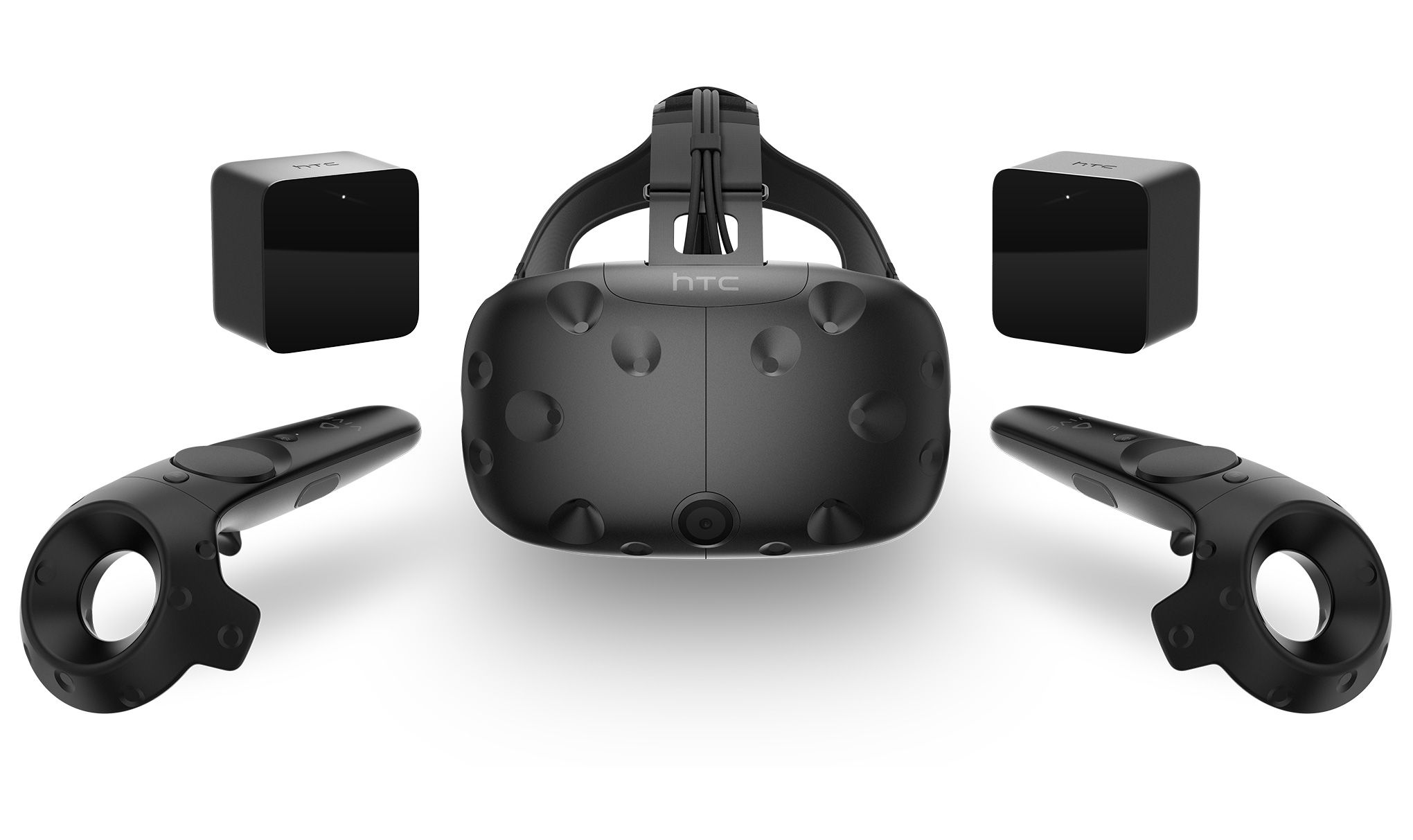 worthy recipient of gadget of the decade – it paved the way for all modern smartphones.

“The past 12 months have, once again, not failed to amaze us. VR has truly impacted in a big way, the connected home is becoming ever more commonplace, and the incredible strides technology is making have enabled 100% battery-powered cars.

“It only brings excitement to what the next 12 months hold for us all.”

Communication Solutions across the South since 1988